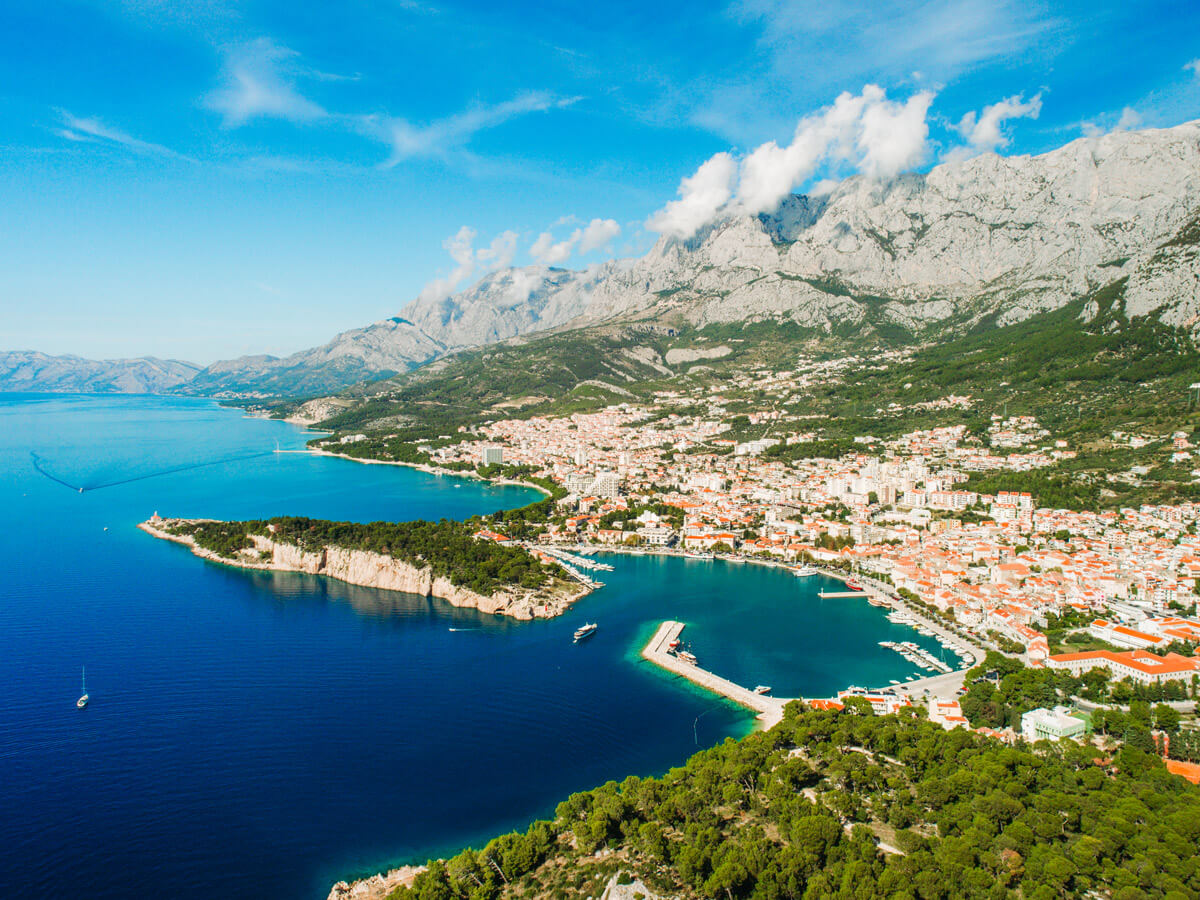 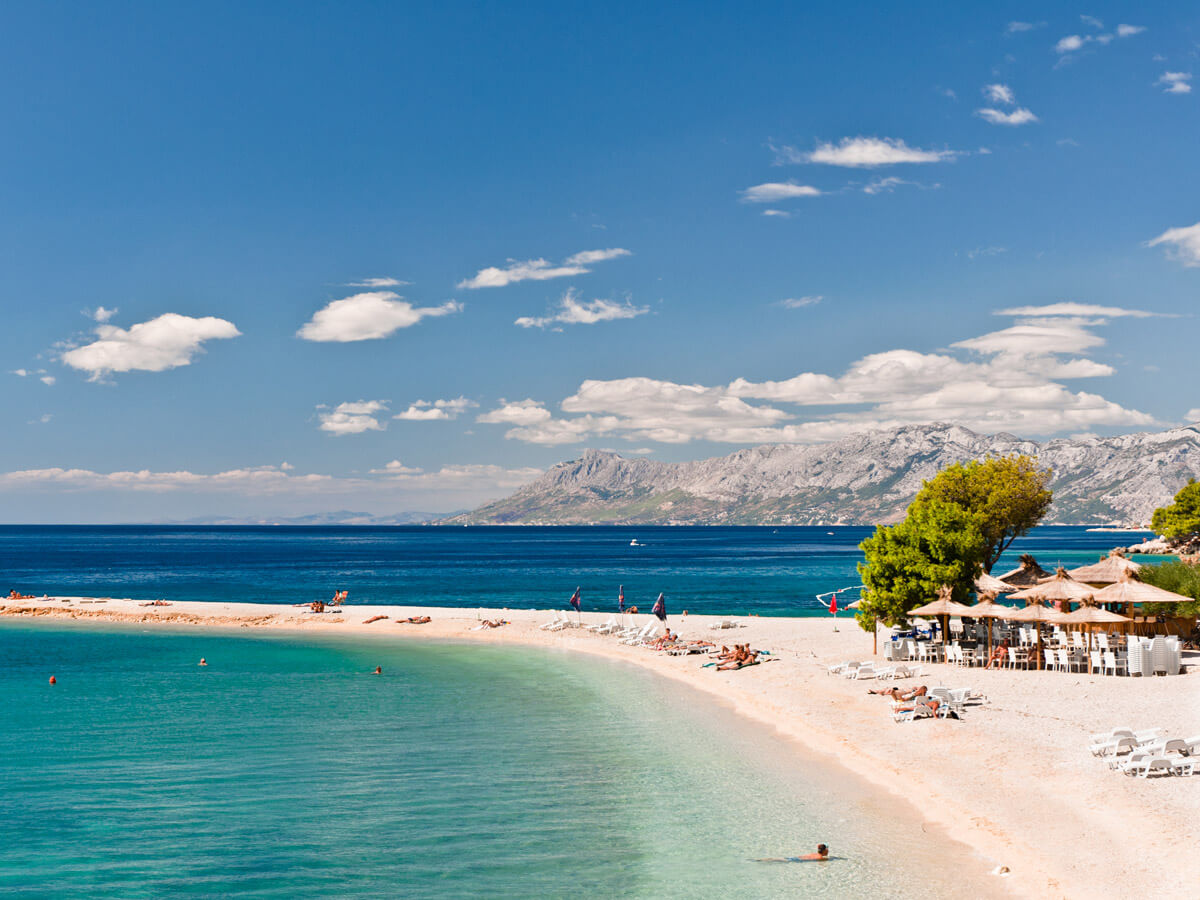 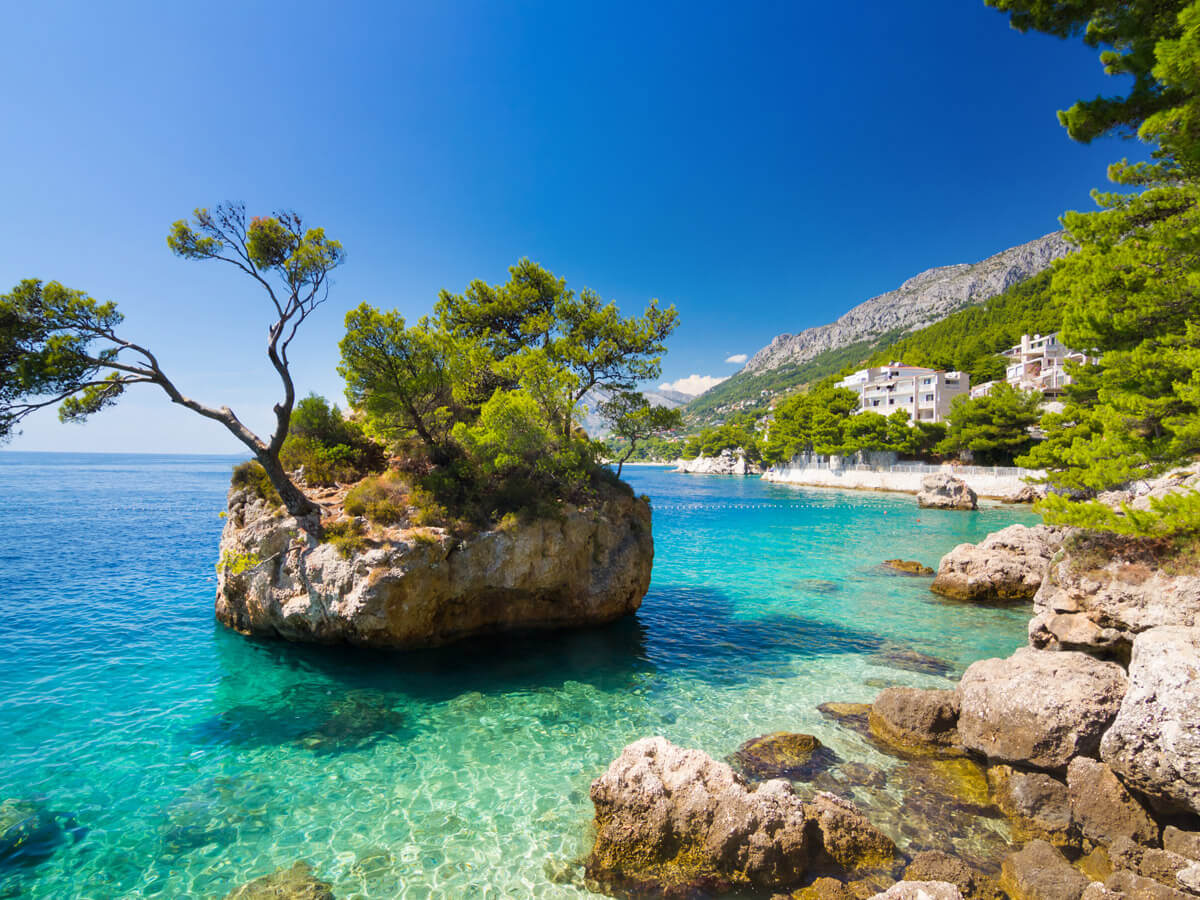 Makarska is one of the best-known tourist destinations on the Croatian coast that attracts visitors with its natural features and climate, diverse tourist offers and hospitable hosts.

The town of Makarska evolved in a natural harbour bordered by the Osejava cape in the south-east and the Sveti Petar peninsula in the north-west. In the last 50 years, the town spread incorporating the villages of Veliko Brdo, Puharići, Batinići and Makar, which are located at the very foot of the Biokovo mountain. Today, it is a tourist destination with numerous hotels, villas and boarding houses, diverse high-quality gastronomy, as well as numerous entertainment, sporting and cultural events on offer.

Makarska and the surrounding small coastal villages have nurtured the spirit of fun, games and dancing since their beginnings. First public gatherings were initially organised to celebrate religious holidays, and they attracted pilgrims from every part of the south Dalmatia region. Thus, for centuries, it has been the place of worship and celebration of patron saints. The patron saint of Makarska is St. Clement. These religious gatherings evolved into present-day town festivals with the arrival of the first travelling caravans, singing troupes, musicians, troubadours, actors and jugglers. Mastering, applying and adapting these skills for the amusement of the common crowds was an easy feat in this region. And just imagine the inspiration drawn from stories told by the first sailors returning from distant shores. They told their tales while drinking wine in taverns to dumbfounded people who intently soaked up every word, often in disbelief. Ever since then, the town under the Biokovo mountain was ready to host truly big festivals. One of the grander ones from the late 19th century was the summer festival celebrating the feast of St. Lawrence.